….is now the village of Fossa, a small town in the L’Aquila Basin, a landscape feature that existed as early as the Stone Age. The Romans arrived here in the 3rd century B.C., attracted to its location and vantage point over mountains and plains, land and water.

The remaining ruins are testimony to the fact that the city of Aveja’s role was undeniably not military, as its walls enclosed storehouses of food. Was it the inhabitants of Aveja’s own idea in the beginning to utilize the raw materials in their region to produce superior pastries?

It is a place that has seen happy times over the course of its Roman history, witness the splendid necropolis and archeological artifacts that remained, and the architectural gems such as the Monastery of Santo Spirito and the church of the Madonna delle Grotte or ad Cryptas left behind by the Cistercian monks, and which would later derive great joy from delicious Dolci Aveja pastries, founded in 1977 right here in this fertile land.

Some of our pastries are even flourless and fat-free, such as the fabulous soft almond macaroons. With equal passion, we have been selecting fruits, herbs and roots for naturally infused Abruzzo-style liqueurs for several years.

Aveja pastries, torrone nougat confections and liqueurs in their simple packaging and elegant bottles, finished entirely by hand, represent an inseparable combination for our tables and gifts, based on the culture and tradition of good living. 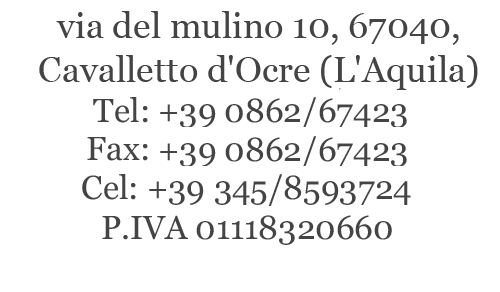 Leave your email address. We will not send spam on your inbox, we hate spam as much as you do.

Clicking over "Send" you accept the terms and conditions